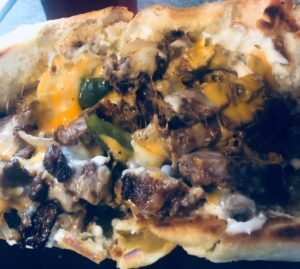 This iconic Philly Cheesesteak dish will take you directly to Philadelphia—stuffed it’s to the brim with thinly sliced steak, provolone cheese, and a slew of other delectable ingredients. Make delicious homemade cheesesteaks anytime you want by following a few simple directions.

People have strong opinions about their cheesesteaks and are eager to point out non-authentic renditions of the dish. In other words, when I’m working on this dish, it’s one of those that I have to mentally prepare myself for before I start.
Gameday food at its finest! This simple Philly Cheesesteak Recipe is the best game day dish! A pan of tender slices of sirloin, sautéed peppers and onions, and melted provolone cheese is used to make these stuffed hoagie sandwiches, which are served on toasted hoagie buns.

It is common to cook a Philly cheesesteak on a griddle, with thinly sliced steak (usually ribeye or top round) and melted cheese on top. It’s a fantastic sandwich, to be honest. The tasty bits of thin steak and the melty, gooey cheese is what you receive when you bite into it. You’re in for a treat if you include some nice bread and caramelized onions in your meal.

In this part, we will go through all of the amazing varieties, along with instructions on how to create a really great cheesesteak from scratch. The good thing about preparing it at home is that it is far less expensive. You can make it however you want!

One Sweet yellow onion, I sliced it thinly.

One red bell pepper, I sliced it thinly.

One green bell pepper, I sliced it thinly.

Before you begin cooking, put the beef in the freezer for around 20 to 30 minutes to chill. This will make it easier to cut into smaller pieces.
A big, deep (14-inch) sauté pan should be heated to MEDIUM-LOW. Add 2 teaspoons of vegetable oil to the pan.

Add onion and peppers to the mixture. Allow the meat to simmer, stirring regularly, until it reaches a point when it is quite soft. Turn the heat down a notch if they’re starting to brown. During the time the vegetable simmer, prepare the steak, and return to stir it from time to time.

Steak should be taken out of the freezer and laid out on a flat surface for cutting. Slice across the grain as thinly as possible with a sharp knife to remove any extra fat. Slice the steak thinly and then cut it into little pieces.
If you can’t chop anymore, keep chopping! You’re looking for chunks around the size of a quarter-inch. While you’re preparing the steak, keep an eye on the vegetables.

Transfer the vegetables to a serving dish and reheat them in the skillet until they are soft. Add more oil and cook on MEDIUM-HIGH heat for a few minutes. It should take around 4 to 5 minutes or so for the steak to cook through and no pink remains.

During the cooking process, add 12 teaspoons each of seasoned salt and garlic pepper to the food. Transfer the first batch of steak to a plate with onions and peppers, reserving the cooking juices in the skillet for later use. Repeat with the remaining steak and seasonings as necessary.

At this point, you need to set the temperature of your oven at 400 degrees for around 15 minutes.

It’s okay to open the hoagies, but don’t break them apart! Place them on a baking pan and brush them with the melted butter. Place the baking pan in the oven and toast for 3 to 5 minutes, depending on how golden and toasty you like your nuts to be.

Return the pan to the burner with the liquids drained out. Add the meat, onions, and peppers back in.

Cover the pan by placing 7 slices of provolone cheese in a circle on top of the mixture. Transfer to toasted bread using tongs after approximately 4 to 5 minutes of cooking on medium-high heat. 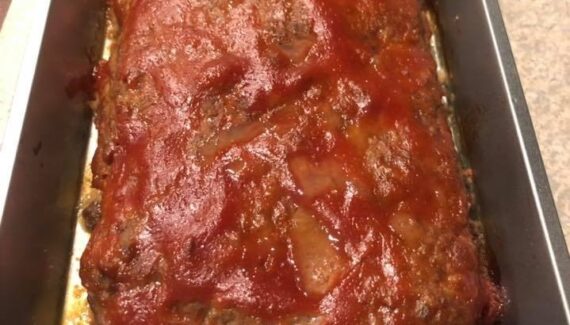 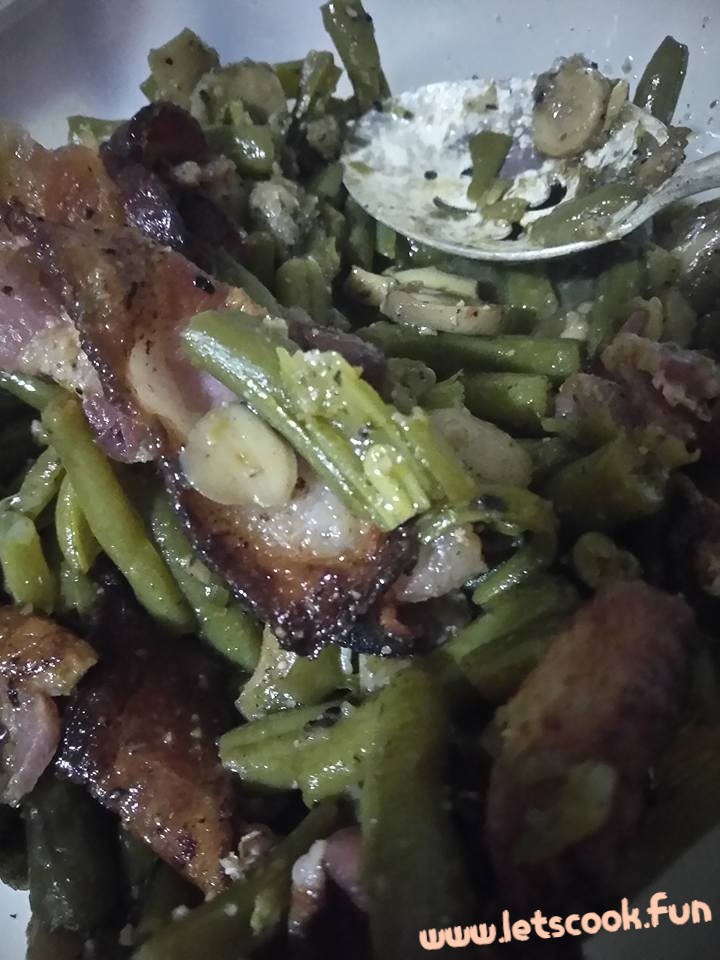