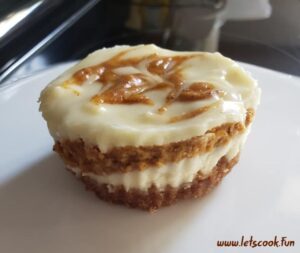 So I wanted to share a throwback recipe that I made last year that really became one of my favorite desserts for Fall! And I guess it’s time to whip out some yummy pumpkin recipes with the cold weather fast approaching and the fact that I’ve been dusting off my boots and scarves!

TO MAKE the cheesecake:

I preheated the oven ( 300℉) and line the regular muffin tray with cupcake liners.

I crushed the sheets of graham cracker into small crumbs, whisked in the white sugar and ground cinnamon, and I poured in the melted butter and blend using the fork until the crumbs are sufficiently thickened.

I placed the mixture in the bottom of each cupcake liner, and press down the crumbs.

THEN, in a large bowl, I mixed the cream cheese until it’s creamy, then I added in the powdered sugar and vanilla, and beat to create the cheesecake filling.

I added the egg whites one at a time, and adjusted the mixer speed on low until fully incorporated.

to make the swirl: I mixed together with the pumpkin puree, ground cinnamon, and flour in a medium bowl, then I added 2/3 cup of the cheesecake mixture to the pumpkin mixture and mix with a spatula.

I made 4 dots on top of the cheesecakes and swirl with a toothpick with the leftover pumpkin mixture.
I baked for 25 minutes. And I let them cool fully and store them in the freezer.

These adorable Mini Pumpkin Cheesecakes are the perfect home-made dessert to suit the fall taste needs. ⠀ 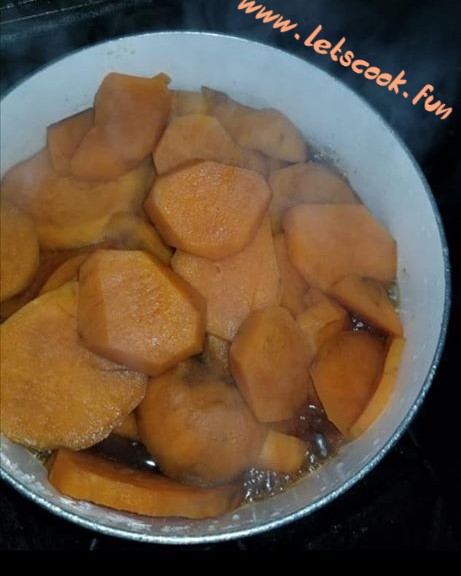 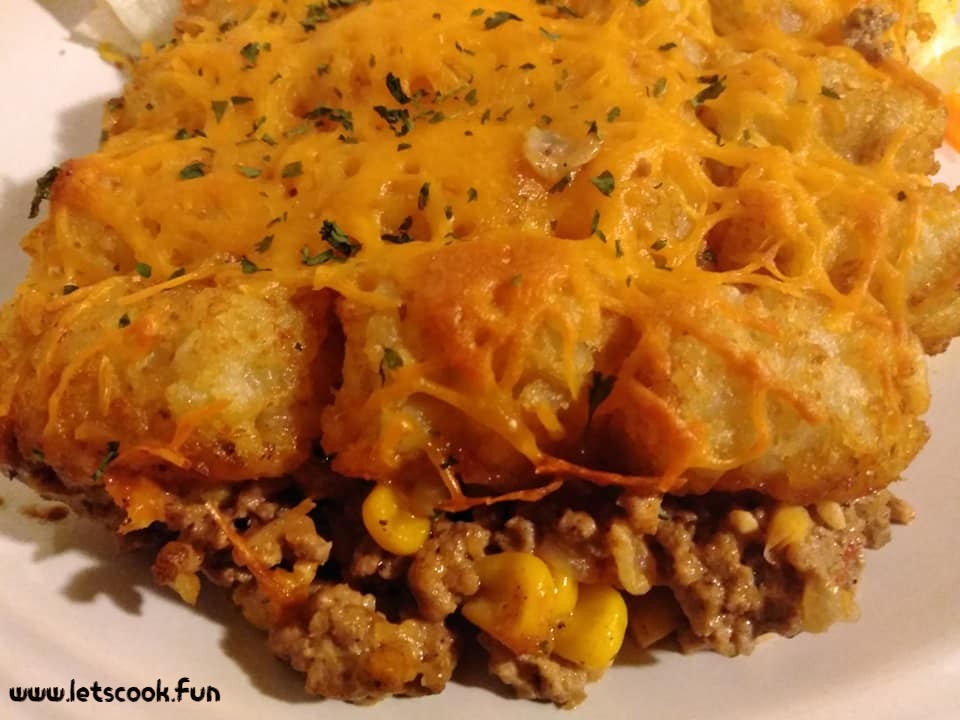