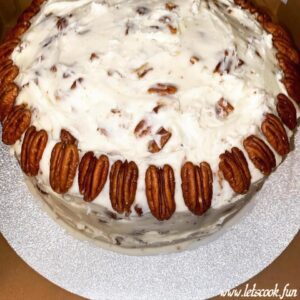 My Italian Cream Cake is a delectable, typical cake recipe that, sadly, only appears during the holidays! I’m not exactly why it is, but it should definitely be a year-round recipe!

Italian Cream Cake is a banana cake with baked-in coconut and pecans, finished with whipped cream or cream cheese frosting. The cream cheese frosting, which I use in my recipe, is my absolute preference. A faint taste of almond extract or, in certain instances, an amaretto flavor has been applied to many of the Italian Cream Cakes I’ve ever had. I prefer a mild almond taste that complements the pecans rather than one that is overpowering. You can incorporate as many or as little as you want.

Using buttermilk instead of milk creates a huge change! Also, I’ve often considered homemade white or vanilla cakes to be drier than packaged cake mixes. I almost sound like I’ve attempted every vanilla cake recipe out there through the years.

INGREDIENTS NEEDED TO MAKE THIS CAKE:

One large Pkg. Of white cake mix, I used the 16-ounces package.

2/3 Cup. Of toasted pecans, I chopped them before using them.

With an electric mixer, I beat the white cake mix, with eggs, buttermilk, and vegetable oil for 2 minutes, then I whisked in the coconut and pecans.

After that, I fill 3 greased and floured 9-inch circular cake pans, to grease them I used soft batter.

Then, I bake them at 350°F for around 17 minutes, and when a wooden pick inserted in the middle comes out clean, I removed them from the oven.

At this stage, I allowed them to cool for 10 minutes in the pans on wire racks, and I cooled them fully on wire racks after removing them from pans.

Sometimes, I drizzled the rum uniformly over each cake layer and set them aside for 10 minutes.

And to finish, I creamed the cream cheese frosting in a large bowl and I spread it on the cakes, as well as on the top and sides of the cake.

And, I placed it in the fridge for 2 hours to cool before slice it. 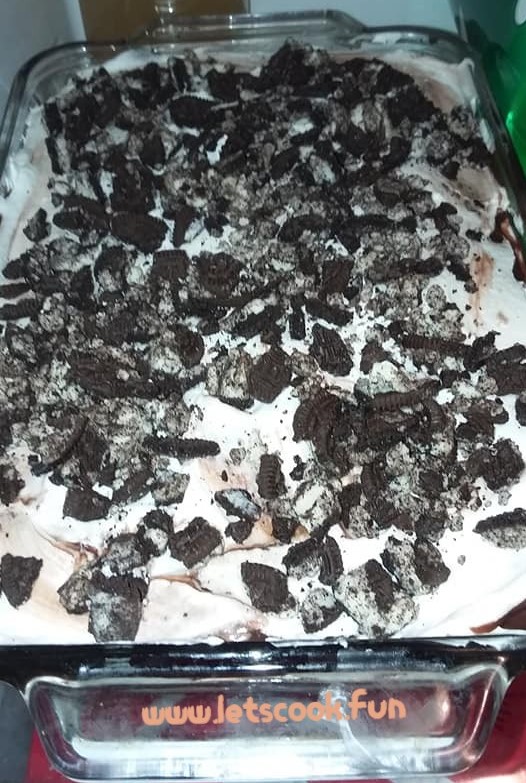 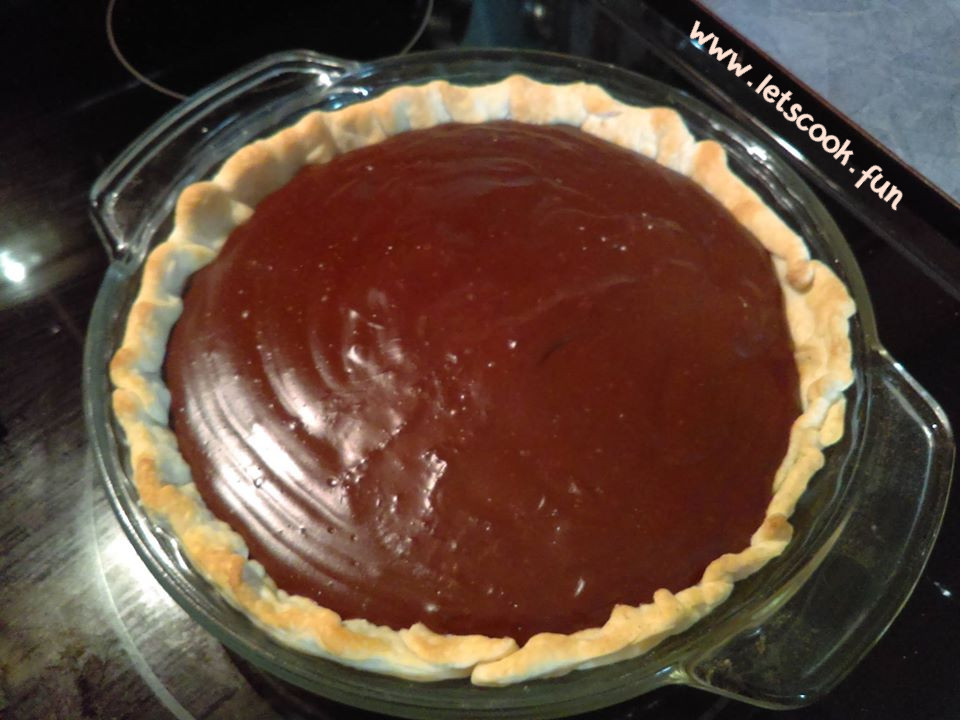