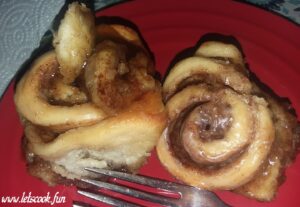 How To Make Cinnamon Rolls?

HELLO! We’re glad you’ve found your way to the place where people like cinnamon rolls.

To be more precise: welcome to the world of The best cinnamon rolls filled with cinnamon brown sugar and drizzled with a vanilla cream cheese frosting that drips into the center of each roll and soaks into every mouthful.
Those are the most delicious cinnamon rolls on the planet right. Big, fluffy, soft, and simply delectable are the words that come to mind. Once you’ve tried this recipe, you’ll never want to make anything else again! This cinnamon roll recipe offers choices for making them overnight or ahead of time, as well as for freezing the finished product.

So, let me tell you a little more about this deliciously sweet and fluffy cinnamon roll recipe since it is one you will never forget.

This cinnamon roll recipe does not call for a large number of ingredients, but it does call for love, patience, and a dedication to the original recipe – in other words, don’t stray from the original! These cinnamon rolls are known as the finest in the world for a reason, and making them demands that you follow the recipe exactly as written. For the finest cinnamon buns, you’ll need a few ingredients, which are as follows:

First, I combined the warm milk, with yeast, white granulated sugar, salt, melted butter, and one egg in a stand mixer fitted with a dough hook on low speed.

After that, I added the flour gradually, and once it has been combined, I increased the speed of the mixer to medium.

The dough should be soft and sticky but should be able to pull away from the bowl’s side.

Then I transferred the dough to a large lightly oiled mixing basin, covered it with plastic wrap, and put it aside for 1 hour to rise.

And I brushed the dough with the filling’s 1/4 cup melted butter, meanwhile, I combined the brown sugar and cinnamon in a small bowl.

Over the greased dough, I sprinkled the mixture and rolled lengthwise firmly to form a single long roll.

Following that, I cut the dough into 12 slices using thread and placed them into a greased baking pan.

I covered the pan and let it rise for about 45 minutes.

I baked them for 20 to 30 minutes in a preheated oven to 350 degrees, until golden brown. The time will vary according to the temperature and evenness with which your oven bakes.

After removing the rolls from the oven, I combined the glaze ingredients, adding more milk as needed to get the required consistency, and while the rolls were still warm, I frosted them and served them with a warm cup of coffee.

If you’ll have any leftovers, and this is impossible in my home!!LOL you can refrigerate them for up to 4 days in an airtight container. 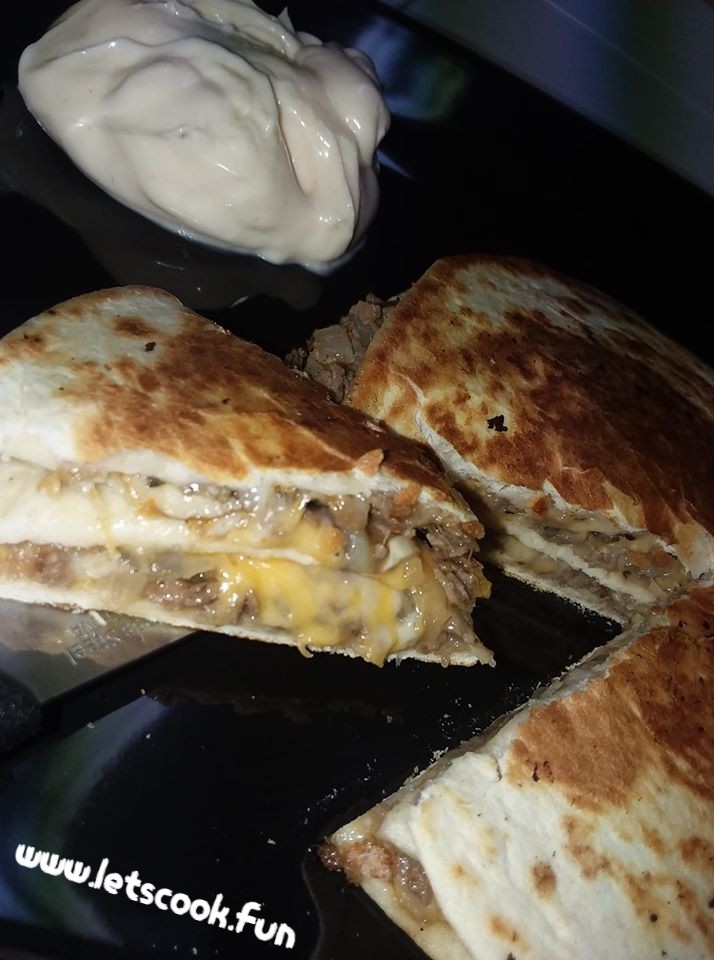 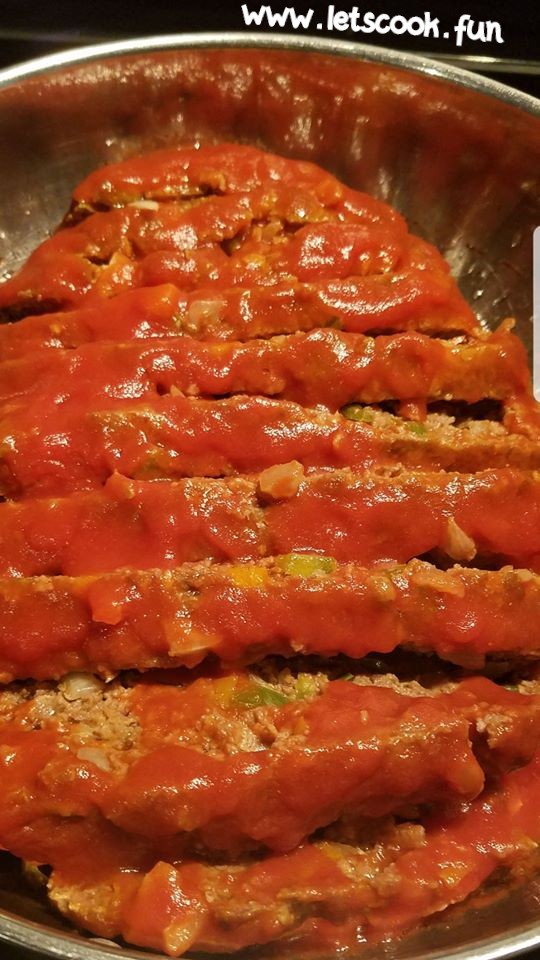