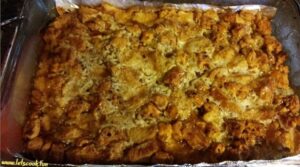 HOW TO MAKE CINNAMON ROLL CASSEROLE ?

IF THERE IS ONE THING THAT I CAN’T RESIST, IT’S THE CINNAMON ROLLS.
THE COMPLETE CINNAMON FLAVOR ROLLS WITHOUT ANY EFFORT! THIS CINNAMON ROLL ARE QUICKLY BAKES FOR A SIMPLE BREAKFAST OR BRUNCH. NICE FOR VACATION OR EVERY DAY!

2 cans of refrigerated cinnamon rolls with icing, I used Pillsbury.

We will use the Icing from cinnamon rolls.
Maple syrup, if desired.

I preheated the oven to 375 degrees Fahrenheit.

I poured the butter into a 3-quart glass baking dish which was ungreased. I separated the dough in two cans into 16 rolls and set aside the icing.

I sliced each roll into 8 pieces and placed the pieces in a dish over the melted butter.

I beat the eggs in a bowl, and I added in the heavy cream, ground cinnamon, and vanilla extract, keep beating using the mixer till well blended. And carefully I dropped over the rolls.

I sprinkled with chopped pecans; and I drizzled the syrup over top.

I baked until golden brown, for around 25 to 30 mins.
I let the rolls cool for fifteen minutes or more.

Meanwhile, I poured the icing, in a microwave-safe bowl, for 40 minutes.

I drizzled the rolls with icing, and reserve the remaining syrup for servings if desired. 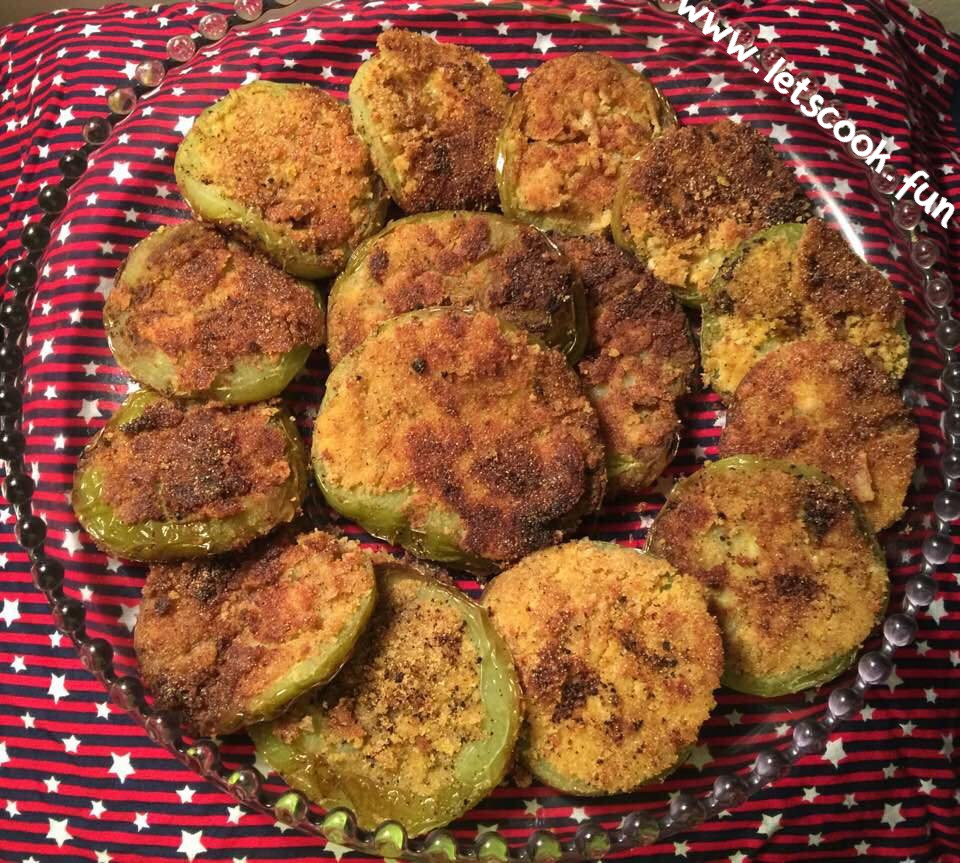 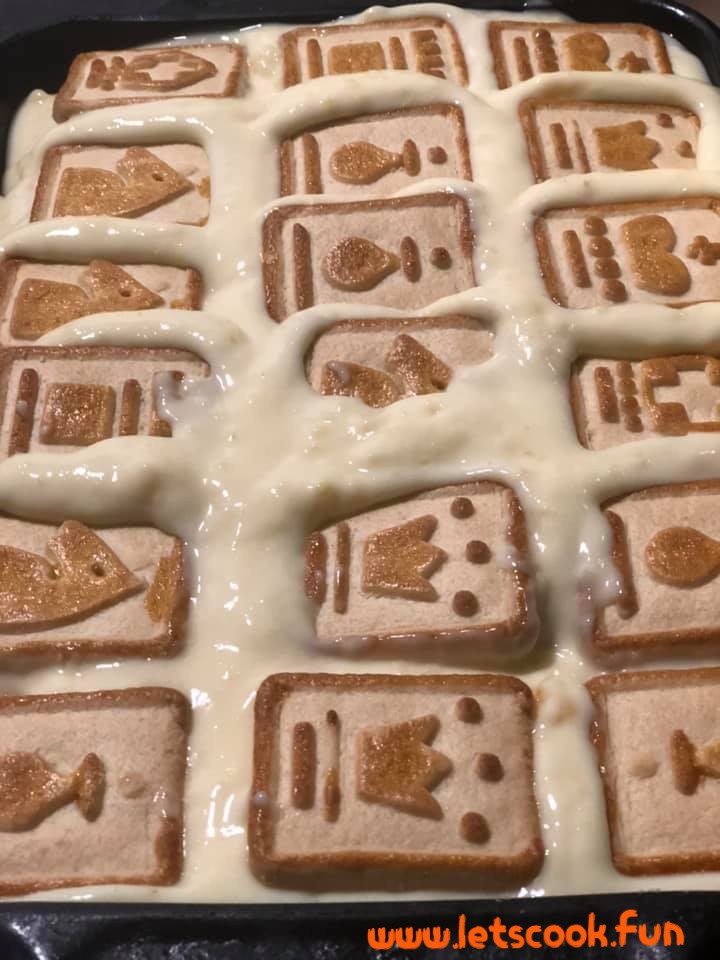