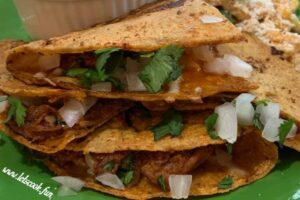 How To Make Birria Tacos?

Birria tacos are an addicting sweet, sour, somewhat spicy, and absolutely flavorful Mexican beef stew that’s slow-simmered until the meat is soft and fall-apart juicy and wonderful if you haven’t heard of them yet all over social media and the internet. Someone had the brilliant idea of stuffing all of this meaty deliciousness into a taco shell, then dipping the entire thing in the stew and frying it. After that, they blew up, and the rest is history. However, unlike other fad meals, Birria tacos are so delicious that you’ll want to make them every week.

The magic occurs when you dip the tortilla into the stew and fry it to a crisp, so don’t neglect this step. Tacos are tasty, but only a few people outside of the southwest are aware that tacos are genuinely transcendent when the tortilla is cooked in lard. Traditionally, this is done in butter or lard, but we use the fat off the top of the stew to add a kick. You’ll never go back after biting into a crisp fried taco shell.
You can prepare this stew any way you like, but I like to prepare it in the instant pot since it’s so much quicker and retains more flavor. Those delicious aromas that permeate your home after hours of slow cooking? Those are flavor particles, which implies they taste you won’t find in your soup. But, regardless of how you prepare it, it will be wonderful, so choose the approach that works best for you.

1 Can. Of chipotle peppers.

YOU’LL NEED FOR THE Stew:

A quart. Of chicken stock to cover sodium-free.

FOR THE Tacos, I USED:

AND THIS IS HOW TO MAKE IT:

Firstly, you need to bring a big saucepan of water to a boil, then turn off the burner.

Allow 15 minutes for the dried guajillo peppers to soak. Meanwhile, cube your cab sirloin and salt and pepper both the steak and the shank. And set it aside for later.

In a blender, combine the marinade ingredients. When the peppers have finished soaking, hold them by the tip over the sink and cut the stem off with scissors, allowing the seeds to fall out before adding to the blender.

Following that, you’ll make a smooth paste out of the marinade. Marinate the meats for at least two hours and up to 24 hours.

Then, use a skillet over medium heat or set your Instant Pot to sauté high. Saute the onions in 1-2 tbsp oil until golden and transparent for around 8 minutes).

After that, you need to cover with chicken broth and cook for 45 minutes under high pressure. Set a slow cooker or stovetop to low heat for 4-6 hours if using a stovetop.

And allow for a natural release when the instant pot has completed cooking, then remove the meat. The bones should be shredded, placed away, and discarded.

Just warm some tortillas before dipping them in the stew. Build your tacos, then cook them in a nonstick pan over medium heat with any optional toppings. Serve right away, ideally with a margarita or a cool Mexican beer.
These birria tacos are delicious enough to devour by the dozen. However, if you want to serve them with aside, you could serve them with fresh tortilla chips or Mexican rice. ENJOY IT!! 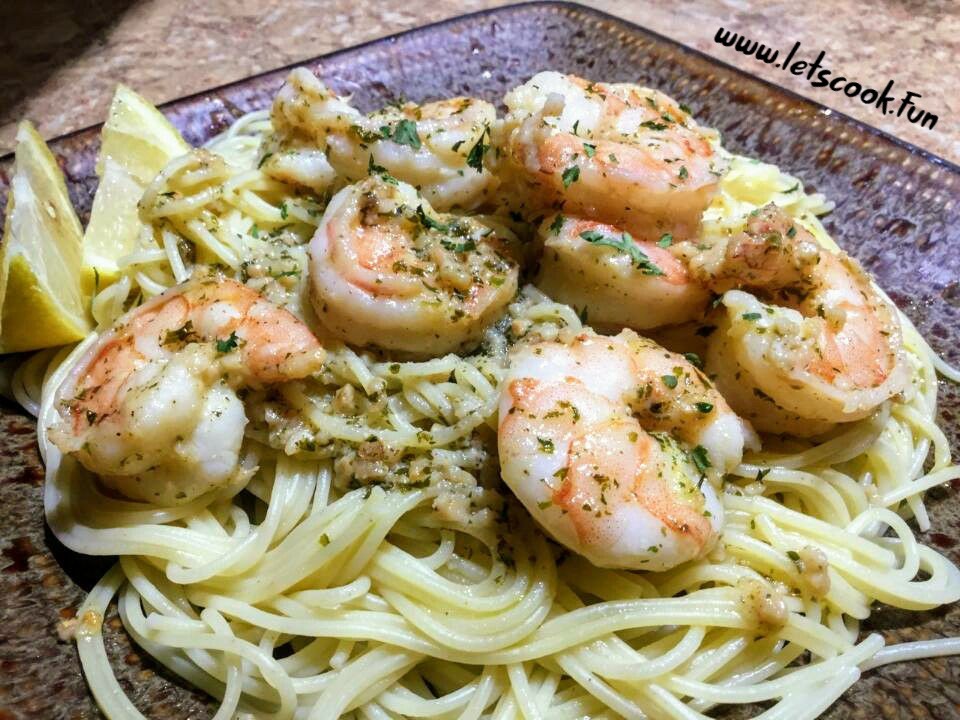 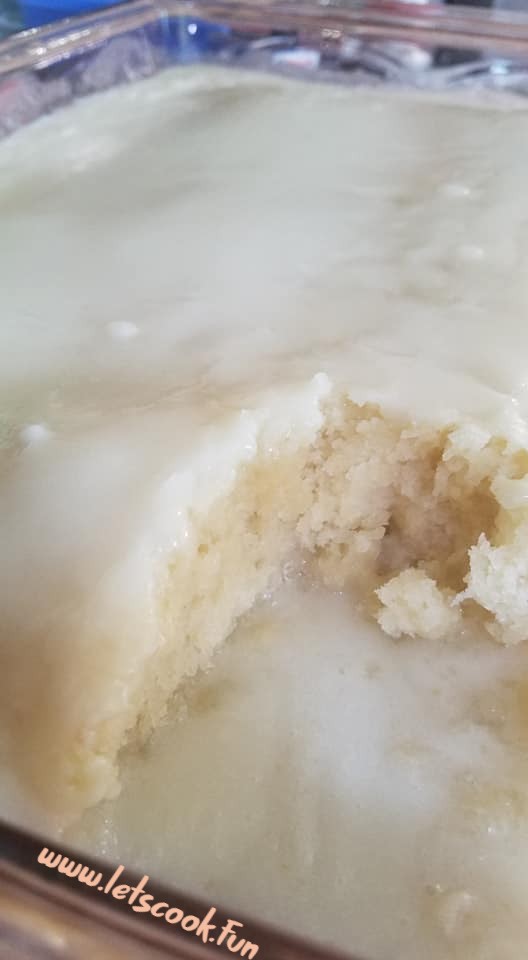